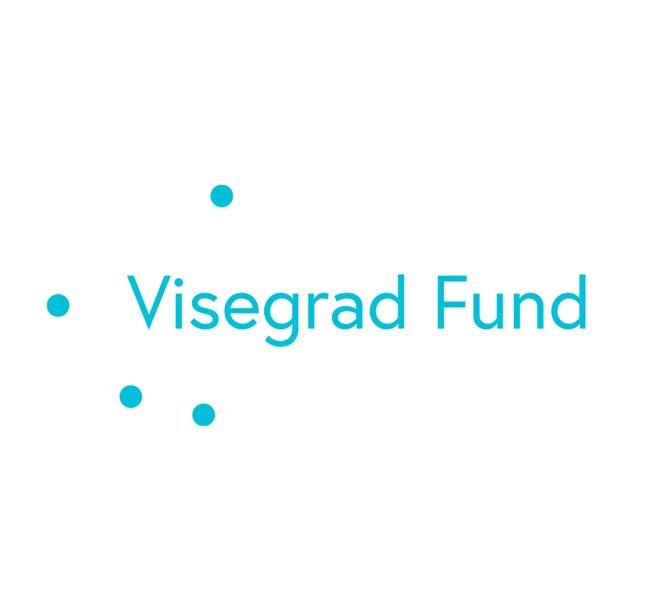 The Visegrad Fund is an international donor organization, established in 2000 by the governments of the Visegrad Group countries—Czechia, Hungary, Poland and Slovakia—to promote regional cooperation in the Visegrad region (V4) as well as between the V4 region and other countries, especially in the Western Balkan and Eastern Partnership regions. The Fund does so by financing grants and awarding scholarships and artist residencies through its annual budget of €8 million annually provided by V4 governments.